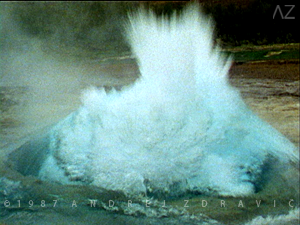 Iceland is in a state of continuing creation which manifests itself in hot springs, steam eruptions and geysers. It is a magical land of vast expanses, strange rock formations, countless rivers, cascades and glaciers. This windswept and desolate earth paradoxically vents great heat and energy from its inner core. Restless evokes the power and mysticism of this young earth.

Listen to Restless soundtrack  I  32 sec 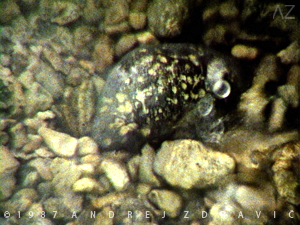 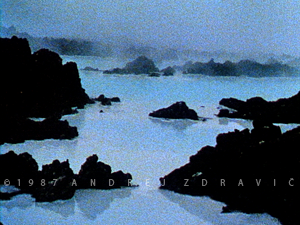 "Restless by Andrej Zdravič. A wordless one-character drama featuring glorious Iceland as itself. Not a post card, it is a non-verbal documentary of the geysers, hot springs and eruptions that continue to form the island country. A well-detailed, highly colored portrait of churning change, and proof that geology never sleeps."
Casey St. Charnez, The Santa Fe Reporter, New Mexico, 1988 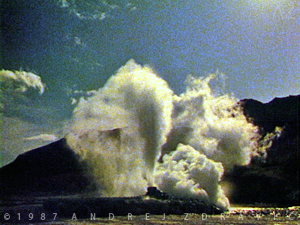