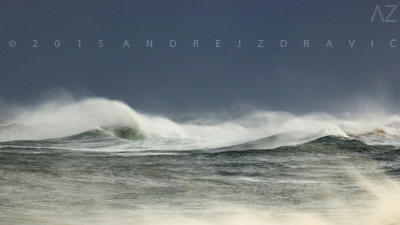 A continuation of my exploration of the oceanic and atmospheric realm*, Ocean Cantos is conceived as an evolving series of short film studies of the ocean’s dynamics, its many tempers and moods, majestic beauty and power.

New films are forthcoming in 2021.
AZ 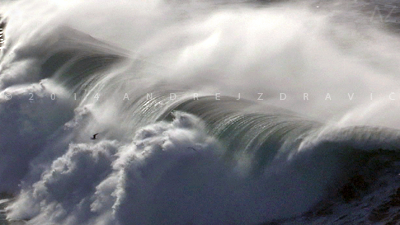 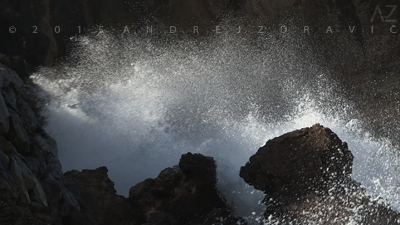 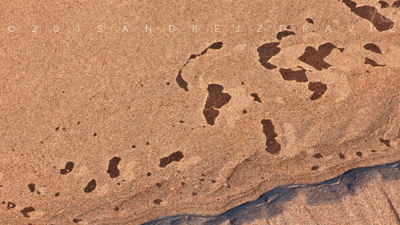 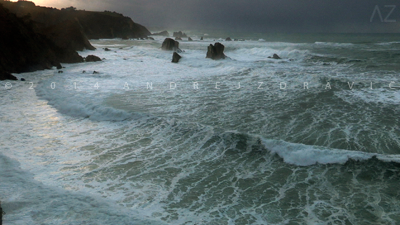 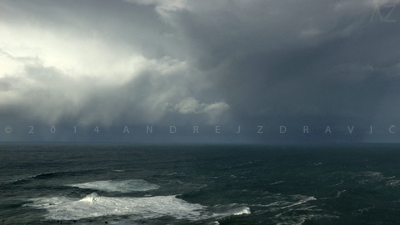 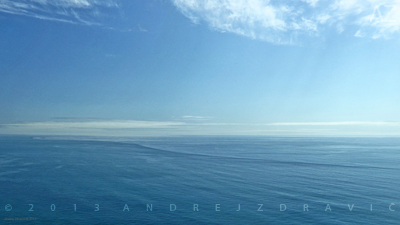