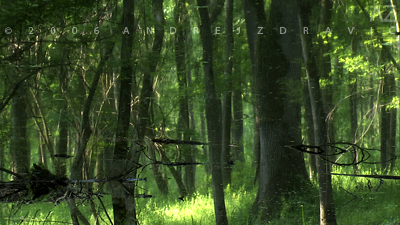 The Forest (working title) film is a feature-length essay conjuring the spirit of the forest, with sound music as an organic component of the image. A departure from anthropocentric films about nature - neither a documentary nor a conventional narrative, the Forest is an experiential film akin to a musical experience.

The project is based on years of research and consultations with forestry scientists. Filmed throughout Slovenia in countless weather and light conditions in all seasons over several years. AZ, 2007 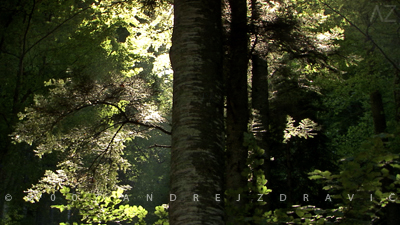 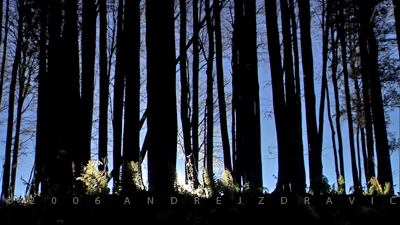 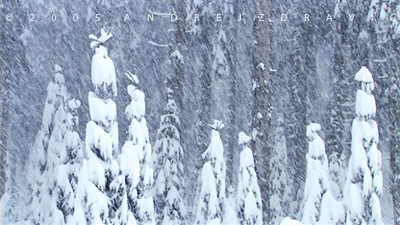